Why Use Biometric Locks? 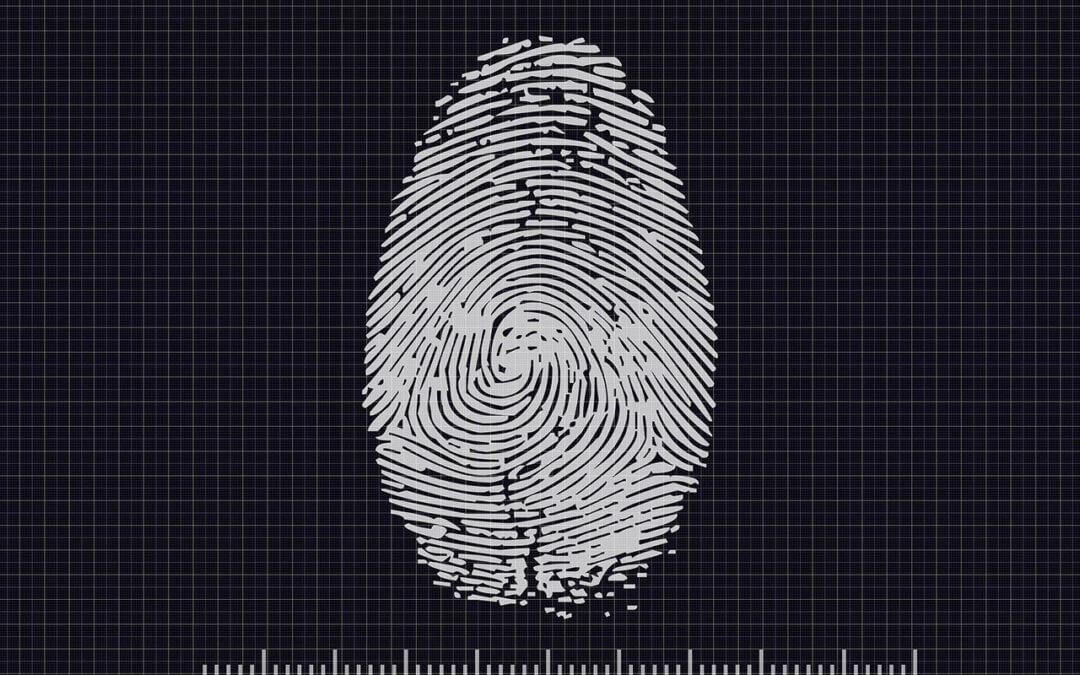 In the earlier days, when people wanted to protect their homes from criminals and trespassers, they would invest in a lock for their doors.

In modern times, people have been using locks that use keys or combinations in order to make sure that they will be able to get access if they are authorized. One of the most important things about a lock is how safe it will keep your house and if it can keep out thieves and trespassers.

Biometric locks are very effective in doing so because they require a person’s unique fingerprints, retina, or iris to open them up.

This is much more secure than keys which can be duplicated very easily as well as combinations which someone else might know if you have told them.

In fact, a study showed that biometric locks were three times more secure than traditional ones given the same amount of time spent on them.

Are biometrics safe and secure?

Biometric security uses a person’s physical or behavioral characteristics as a means of identification or authentication.

According to this definition, even voice print, handwriting, and keystroke dynamics can be considered biometrics.

According to a study done approximately ten years ago, biometric systems were approximately two times more secure than passwords or PINs given the same amount of time invested in them.

The security level has increased even further since then due to advancements in technology.

According to a study done approximately ten years ago, biometric systems were approximately two times more secure than passwords or PINs given the same amount of time invested in them. The security level has increased even further since then due to advancements in technology.

Biometric characteristics are unique to every individual, so they cannot be shared or transferred like tokens or smart cards, etc.

Also, an attacker does not have access to biometric information unlike in the case of passwords and PINs.

Using a password to authenticate the user is a common practice, but most users find it difficult to remember passwords or PINs.

Biometric systems are very easy to use as they do not require memorizing multiple pieces of information, unlike traditional systems.

The user does not have to carry any tokens or cards with them for authentication since biometrics are inherent to the user.

Biometric characteristics cannot be forgotten, lost, stolen, or duplicated unlike passwords and smart cards which can easily be copied by an attacker.

Thus, biometrics provide increased levels of security while being reliable at the same time.

The probability of two different people having the same biometric characteristic is very low. In fact, it is almost negligible since most people have unique fingerprints and iris patterns.

In the case of a biometric system with multiple features, one feature does not authenticate a user unless and until all features match. This eliminates the chances of false non-matching of biometric data.

Since the users are familiar with their own biometric characteristics, they easily accept them as means of authentication.

Also, this eliminates chances of user rejection in cases where the system is not accepted for whatever reason.

Since biometrics do not collect and store personal and secret information like passwords and PINs, there is no chance of any leakage of sensitive data.

In fact, these characteristics are already being used in lots of devices such as mobile phones, cars, etc. In addition to this, biometric systems have been implemented at various places such as ATMs, airports, etc.

The home automation market is also expanding rapidly and new devices are emerging with built-in biometric authentication systems. In the not-so-distant future, fingerprint scanners will form a part of almost every computer or mobile device rather than being used only in standalone systems.

Fingerprint Recognition: Fingerprint recognition is one of the earliest forms of biometric authentication which is still in use today.

This method uses fingerprint patterns to identify users. The sensor captures an image of the fingerprint, digitizes it, and creates a template.

This template is then compared with all registered templates for verification or identification purposes.

Voice Recognition: Voice recognition is another form of biometric authentication which has increased in popularity recently.

This method analyzes the physical structure of the vocal tract and uses it to identify a person.

The system looks out for specific characteristics such as pitch, stress, etc., so that it can compare them with existing voice samples.

Retina Recognition: In this methodology, an image of the retina is captured and analyzed to identify a person.

This biometric is unique to every individual and thus provides reliable results.

The retina is one of the most accurate ways of personal identification, but it does require special equipment for scanning.

Iris Recognition: Iris recognition is another form of biometric authentication which uses the unique pattern found in the eye’s iris as identification.

A camera captures an image of the iris; after this, the image is transformed into a template. The system compares this pattern with those already stored for verification or identification purposes.

Signature Recognition: This method uses data regarding the writing style of a person to identify them.

The system analyzes an image of a person’s signature and uses it to determine whether or not it matches with any stored template.

Keystroke Dynamics: In this methodology, the pattern of typing is analyzed for identification purposes.

For example, a system may analyze how fast a user types, how many times they use backspaces, etc.

Gait Recognition: This methodology uses the way a person walks as means of identification.

The information is collected from sensors attached to or placed near the floor which track movement and deliver it to a database for verification purposes.

Do you want to know what the benefits of using biometric locks are?

Biometric locks are becoming increasingly popular in homes and businesses across the country. They offer a number of benefits that can make your life easier, more secure, and more convenient than ever before.

You don’t have to worry about carrying around keys or remembering complicated codes – all you need is your fingerprint!

These locks also provide an extra level of security because they require multiple factors for entry instead of just one like traditional keyed locks do.

And if that wasn’t enough, they look great too! No matter which model you choose from our wide selection at Locksmith King Rockville MD, it will be sure to enhance the look of any room with its sleek design.

So what are you waiting for? Call us at 240-324-8363 or email us at manager@mdrockvillelocksmith.com.

We would love to help give your home or business a new sense of security with our high-quality biometric locksets.

We accept all major credit cards 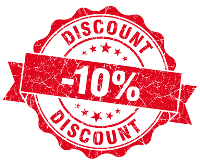 We offer 10% discounts for Military, Students, Seniors and Crime Victims